Killing – wave of black people in USA, is state sponsored, or a provocation of Trump’s racist policy?

ACHRF totally condemns the inhuman act and brutal violation of basic human rights, with the latest killing of George Floyd recently, by the police in USA.

After 30 years of civil war of USA, in 1964, then President, Lyndon B. Johnson brought the Civil Rights Act into law, reaffirming faith in fundamental human rights, of the citizens and dignity of mankind. This was a monumental achievement in the US history, which paved its way to become the most democratic society in the world. USA finally outlawed all kinds of segregation, be it discrimination of race colour religion, sex and national origin, by this act.

With the salient features of Trump-administration, these provisions seem to be inadequate to avoid manslaughter of racism in USA, and law reforms have to be undertaken immediately. As Former-President of USA, Barack Obama says, “we have to mobilize to raise awareness and we have to organise and cast our ballots to make sure that we elect candidates who will act reforms.” This should be the utmost duty of every American citizen, who enjoys the full measure of freedom, as a
dignified citizen of the country. 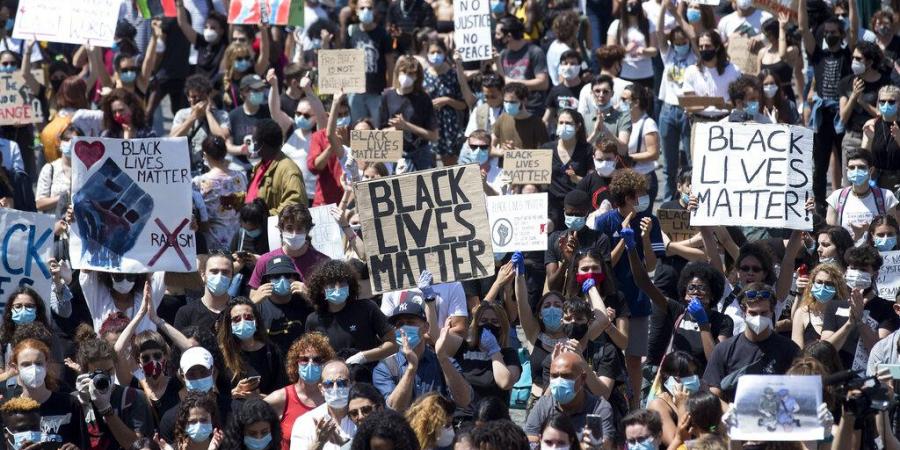 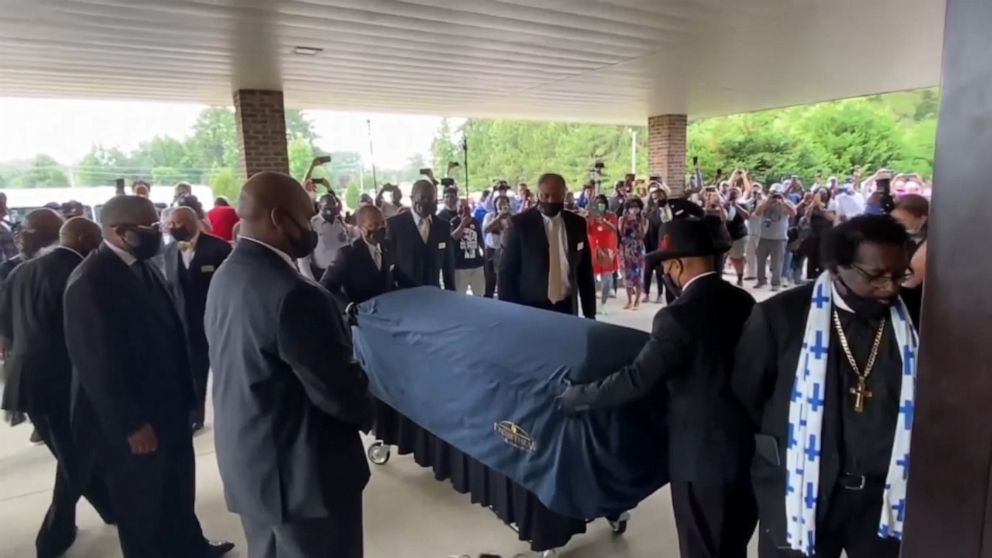 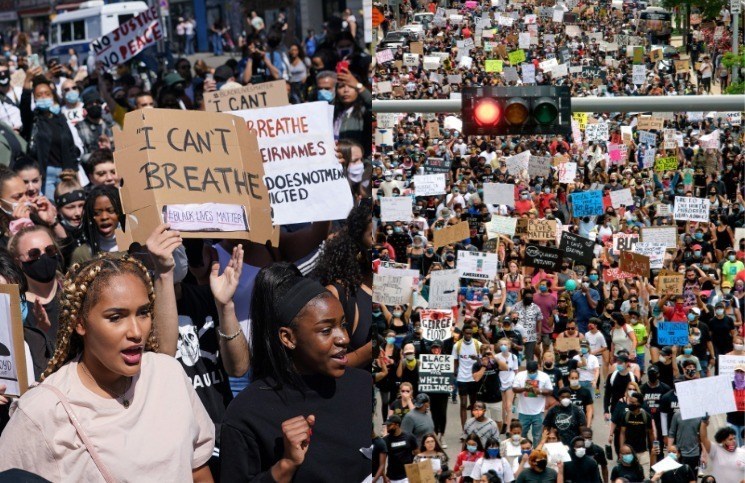 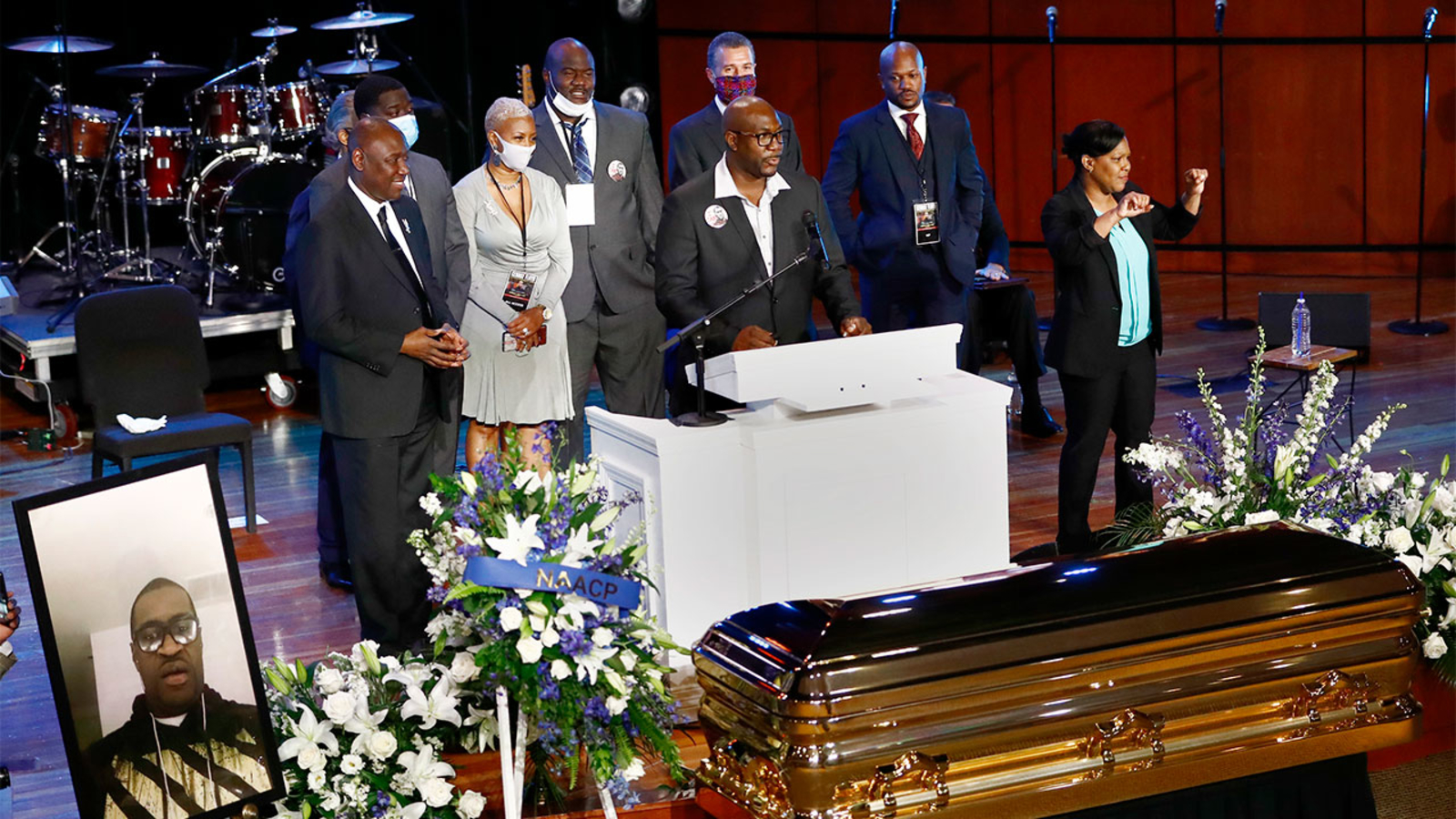 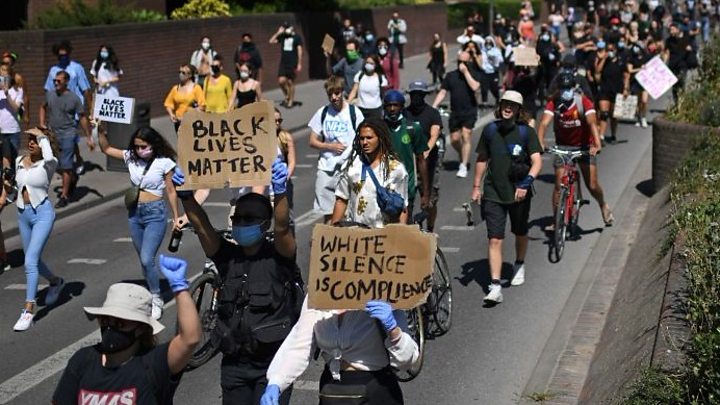 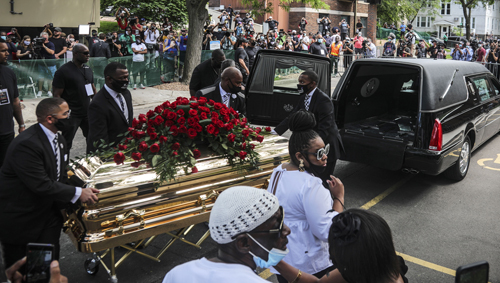 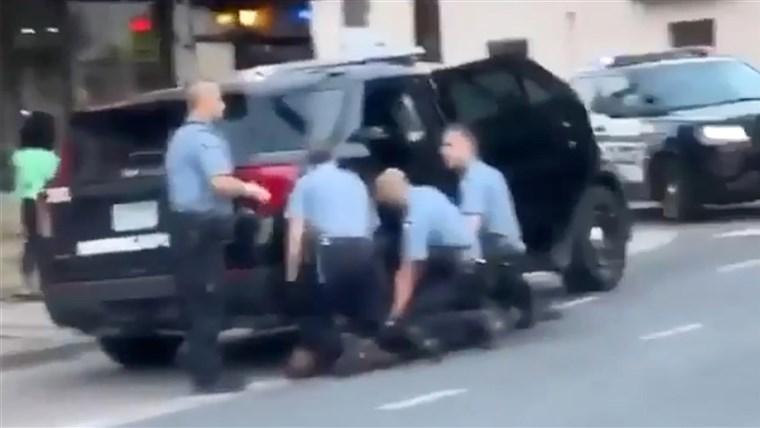 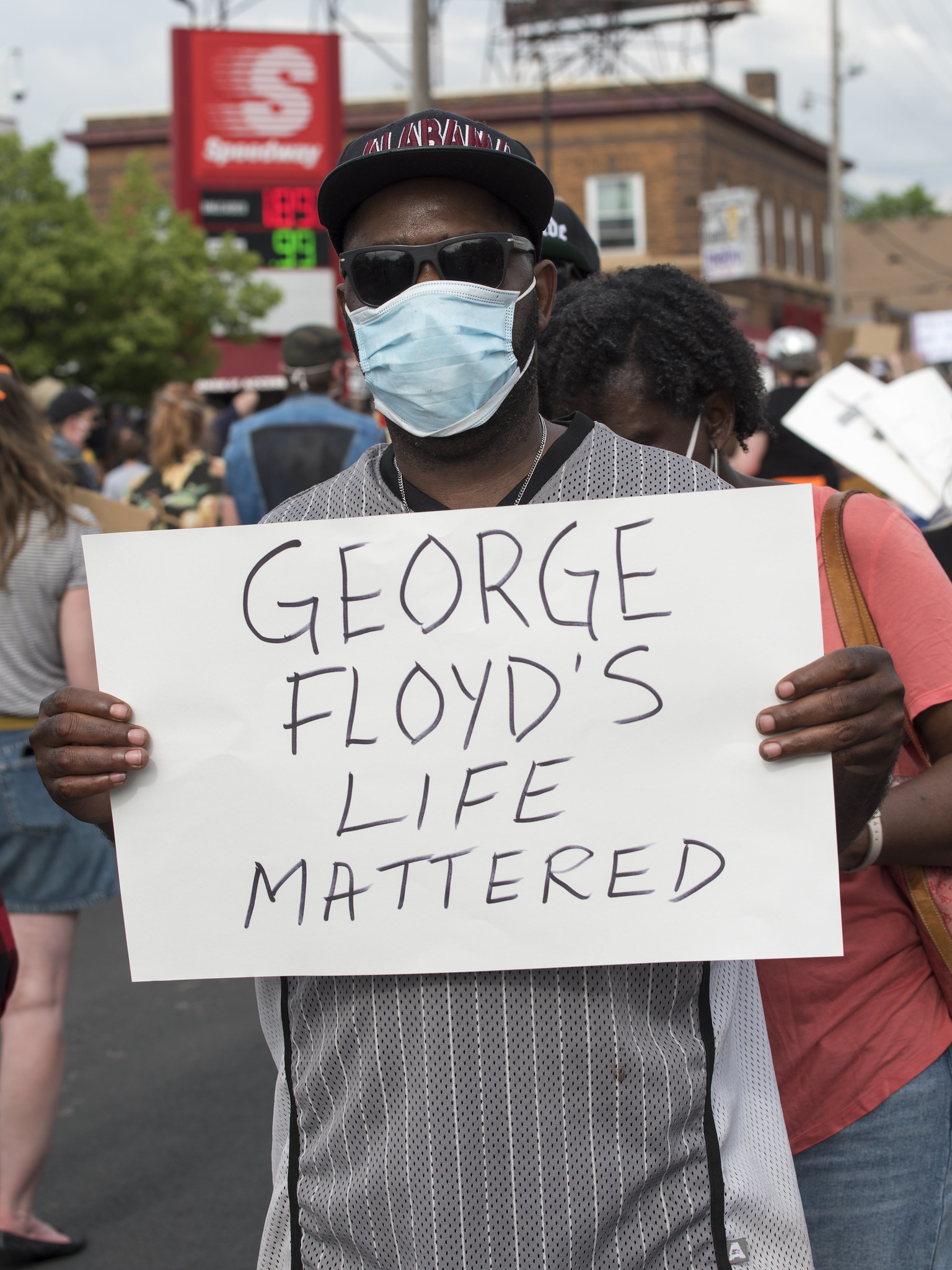 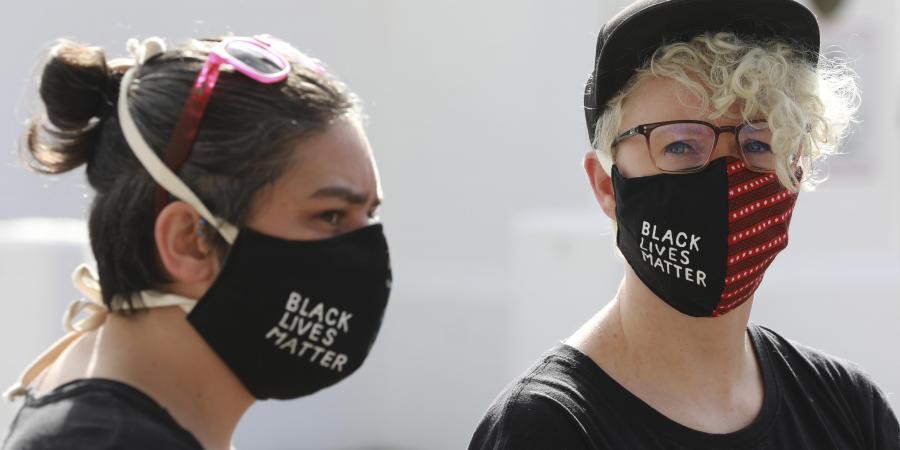